We are pleased to announce our Calendar of Events for 2021-22 which offers a wide variety of entertainment to suit everyone's interests. The events will be going on sale at different times throughout the year, please contact the venue sales team on [email protected] for more information. 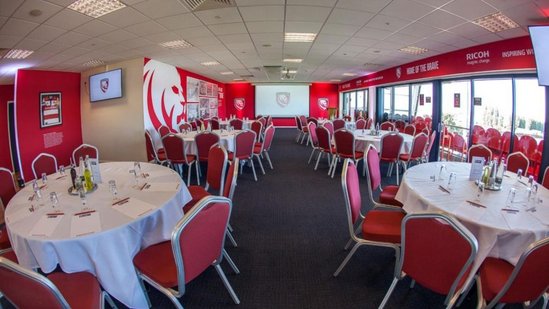 Flexible conferencing spaces in the heart of Gloucester 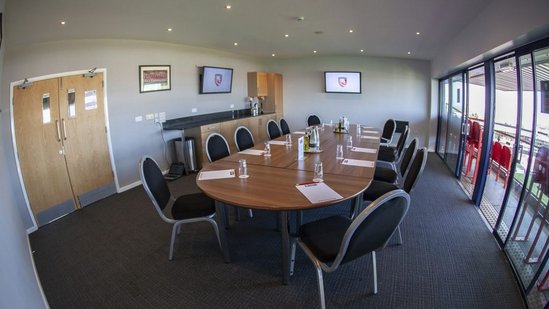 A wide variety of meeting rooms and breakout spaces 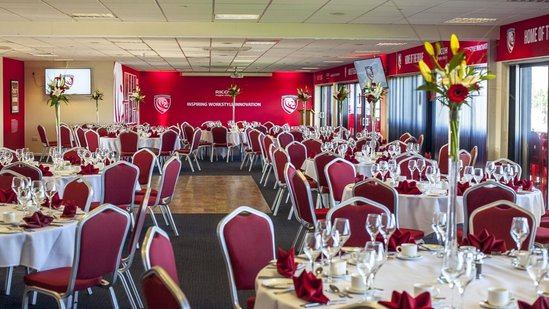 Dinner events catered for by the Gloucester Rugby performance chef 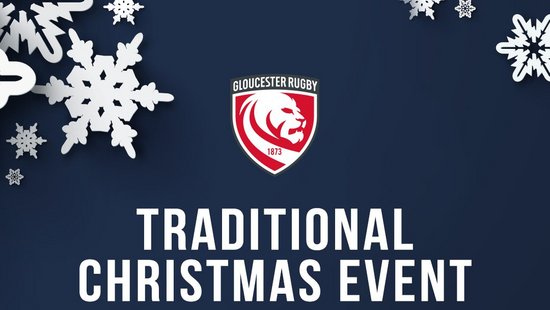 Book your 2021 Christmas Party at the home of Gloucester Rugby