Joel joined Gloucester Rugby as a part-time employee in the ticket office and has worked his way to Operations Supervisor. He commends the club for encouraging him to pursue his acting career and allowing him the freedom to take extended time off. From theatre, to short films, to a German music video, Joel explored acting with Gloucester Rugby’s support.

One of Joel’s favourite memories at the club was during an Olly Murs concert held at Kingsholm. Watching  a dark cloud rolling towards the stadium, Joel held his breath for the impending negative crowd reaction, however when the storm hit the audience laughed and danced in the rain and thunder. 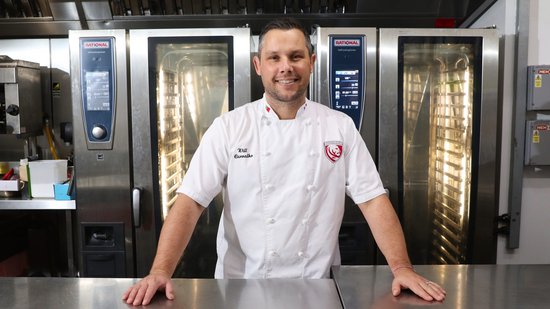 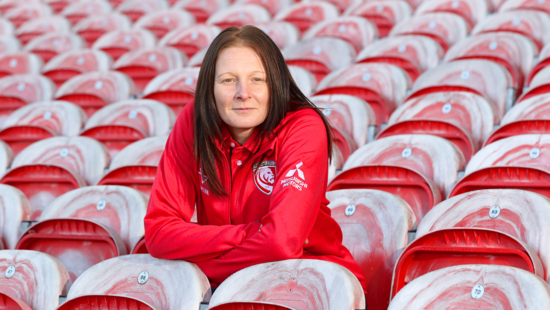 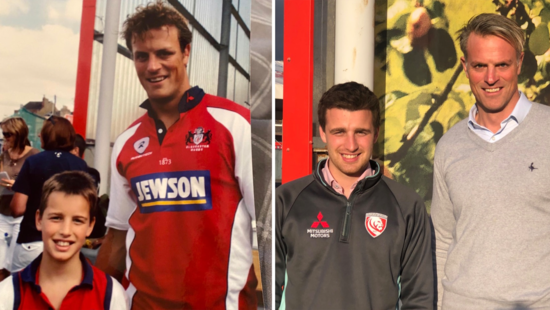 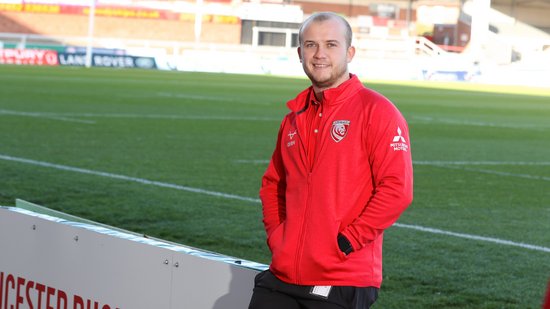