Ed Slater joined Gloucester Rugby in the summer of 2017 from Leicester Tigers.

He joined Leicester at the start of 2010/11 after a spell in Australia and ended that season by appearing in the Premiership Final at Twickenham. A first Premiership title followed in 2012/13.

Slater brought real experience and an abrasive edge up front to the Gloucester Rugby pack in his first season, making 26 appearances and skippering the side on a number of occasions.

In the 2020/21 season, Slater made 17 appearances and his leadership and experience of the game was a real asset to the Cherry and Whites. 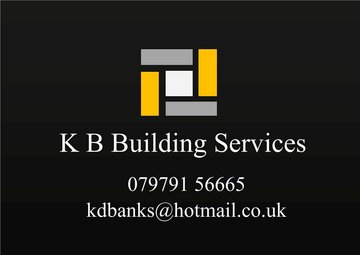