Jump to Main ContentJump to Primary Navigation
Fly Half

George Barton is an exciting fly-half developed in the Gloucester Rugby Academy.

A key performer in the Gloucester Rugby U18 side, Barton broke the record for the most points scored in a Premiership Rugby U18 Academy League season in the 2017/18 campaign.

Barton has represented England at U18 and U20 level and was also a successful footballer growing up, turning down the chance to join Cheltenham Town to focus on rugby.

The fly-half signed a contract to stay at his boyhood club at the end of the 2020/21 season, a campaign which saw him impress in 12 appearances for the first team. 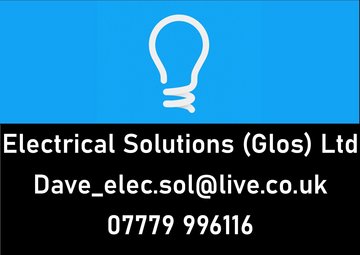