Jacob Morris is following in the footsteps of his father, Simon, who made 104 appearances for the Cherry and Whites between 1990 and 1997.

Morris was a prolific try scorer in the Under-18 Academy League which saw him get called up to England U18 and has made a handful of appearances in the Premiership Cup for Gloucester Rugby.

In the 2020/21 season, Morris made four first team appearances and proved that he is more than capable of stepping up to the highest level. 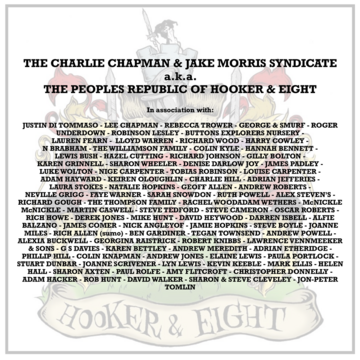