He was back in the Cherry and White shirt before too long and returned to the club in 2020 where he now has over 150 appearances.

May has been a key part of Eddie Jones’ England set up and is the second highest try scorer for his country behind Rory Underwood. He played an integral role in England’s 2019 Rugby World Cup campaign which saw them reach the final of the competition.

He is considered by many to be one of the best wingers in world rugby and makes up part of an electric back three whenever he takes to the field for Gloucester Rugby. 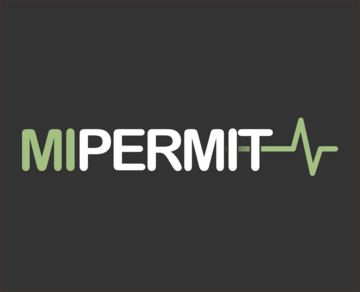