Jump to Main ContentJump to Primary Navigation
Full Back

Kyle Moyle initially joined Gloucester Rugby from Cornish Pirates on a short-term loan deal ahead of the 2020-21 season before going on to earn a full-time contract after a number of impressive performances.

Moyle is a product of Penzance & Newlyn’s RFC youth section, playing with the likes of Luke Cowan-Dickie and Jack Nowell during his development. Moyle had been a mainstay in the Pirates side since making his debut in 2012.

Impressing mainly from full-back, Moyle is also more than capable on the wing too, playing over 130 games for the Pirates. His scintillating running earned him a spot in the Rugby Paper’s Championship Dream Team.

Making 18 appearances in Cheery and White during the 2020/21 season, Moyle got over the try line against London Irish and will hope for another impressive season as fans return to Kingsholm. 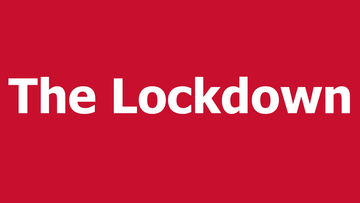