Gloucester Rugby welcome Sale Sharks this Saturday in the first fixture of 2021 for both sides. After what has certainly been a strange 2020, both teams are going to be wanting to kick off their New Year with a solid result and push on for position in the Gallagher Premiership table.

It is Round Five of the domestic competition and Gloucester Rugby will be looking to improve on their 11th place ranking and a win over 4th placed Sale could be enough to significantly jump up the table.

With only six points separating 11th and 4th, it’s all to play for and the nail-biting nature of the Premiership means that every fixture, every collision and every point counts.

Gloucester Rugby put in a performance full of character against last year’s champions, Exeter Chiefs, but unfortunately came away with a 28-20 loss. However, there were plenty of positives for George Skivington’s side, especially Toby Venner who came on in the second half to score two tries, the only tries Exeter have conceded all season. Not a bad performance from the young scrum half!

Sale come to Kingsholm off the back of a narrow loss to Wasps. They hosted Lee Blackett’s side at the AJ Bell but fell short in a narrow 23-26 defeat. Marland Yarde scored two tries and the Cherry and Whites will be looking to extinguish his threat throughout the game this weekend.

The last time Gloucester Rugby played Sale Sharks was back in February 2020. It was a tight game under the Friday night lights at Kingsholm and it was the visitors who edged out a narrow 17-23 win. It was a very close encounter and with The Shed packed full, the fixture seems a world away from the times we are in now.

Luke James, Bryn Evans and Marland Yarde all scored for the Sharks with Fraser Balmain and Billy Twelvetrees getting over the line for Gloucester Rugby.

A lot has changed at Kingsholm since this fixture and it will be George Skivington’s first game as Head Coach against Sale. After a big win against Ulster and a solid performance against Exeter, Gloucester Rugby will hope to continue their momentum going into the New Year.

Gloucester Rugby and Sale Sharks have played each other 46 times throughout history and it’s the Cherry and Whites who have won the most of those games with 23 wins for the Kingsholm team. Sale have won 21 and there have been two draws.

Sale are a solid side and have been operating near the top of the table over the past few seasons. They finished the 2019/20 season fifth and would have made it into the play-offs if it wasn’t for COVID as they had some positive tests at the worst time meaning that they couldn’t play.

This season they will therefore be wanting to get into the playoffs more than ever. It’s been a good start for the club who have won two of their four games picking up wins against London Irish and Northampton Saints.

However, it’s been a difficult time for Sale Sharks as Steve Diamond announced his departure for personal reasons. The club are yet to get a win after he left and interim Head Coach Paul Deacon will be desperate for his side to start performing.

The Sharks have multiple threats across their 23 and have plenty of international quality that will be on display this weekend.

In the forwards, Tom Curry has been on fire and in his first match for Sale since returning from international duty, he was as destructive as ever at the breakdown. He put his head in the ruck and it seemed that every time he either stole the ball or won a penalty. It’ll be an interesting match up between him and Lewis Ludlow who has been in fine form this season, making 33 tackles against Exeter Chiefs on Boxing Day.

Sale’s backline is littered with skill, speed and flare. Marland Yarde has been scoring tries for fun and with World Cup winner Faf De Klerk at scrum half, they will provide a stern test for Gloucester Rugby. 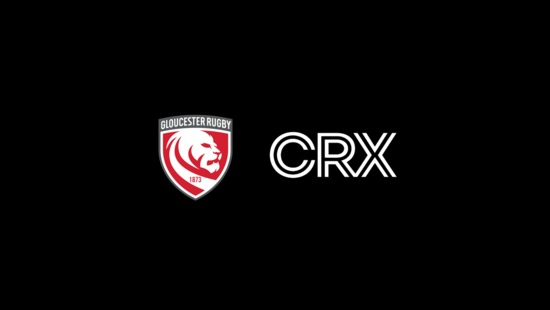 CRX will work closely with the Gloucester Rugby players, to test their products in high-intensity environments and scenarios. 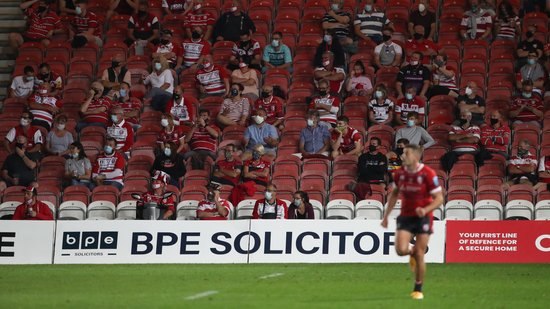 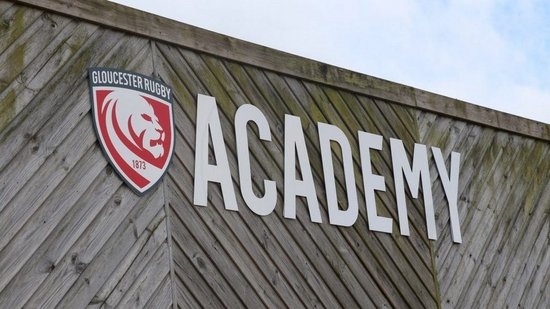 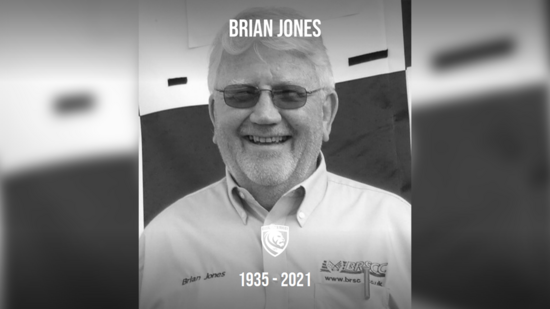 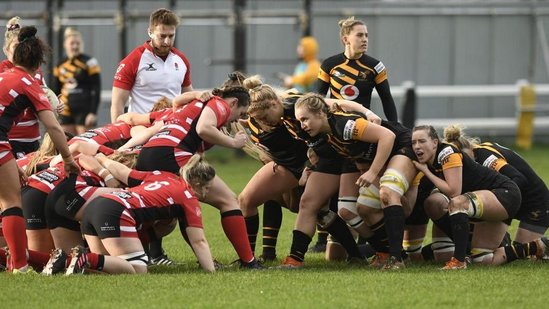 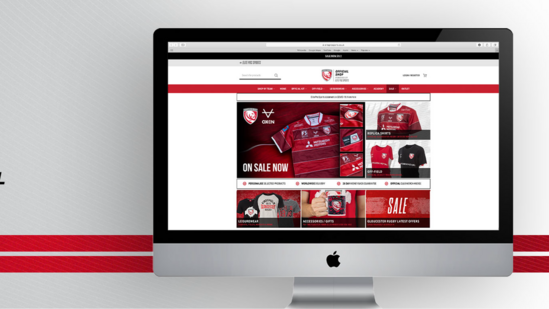 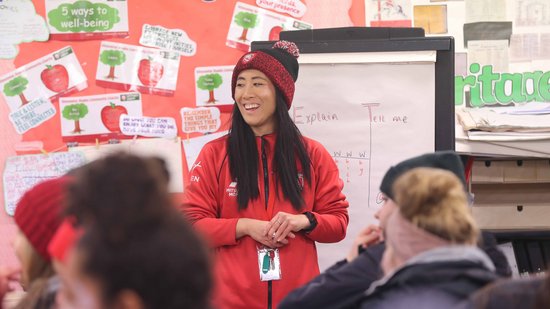 The Gloucester Rugby Foundation are here to help 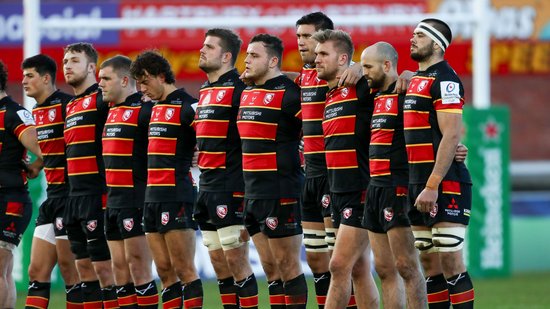 The competition will not continue this weekend 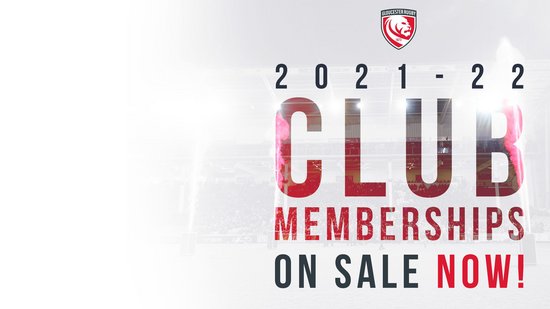 Join today and spread the cost 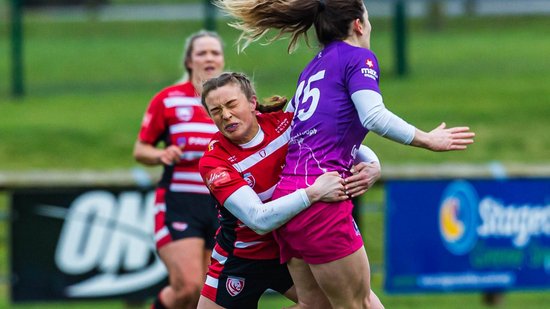