Jump to Main ContentJump to Primary Navigation
I wanted to update you on the situation at Gloucester Rugby regarding last week’s announcement that the Government have said we must plan for no fans being allowed into stadiums for six months.

This situation affects all Premiership Rugby (PRL) clubs, and we have all been working with PRL on a campaign to highlight not only the financial impact of six months without fans, but also to emphasise what a key role we play in our local community*.

You may have seen that there has been lots of activity in the press on this issue, and as a Club we have taken a leading role in PRL’s campaign. We’ve had positive coverage on BBC Breakfast, Sky News, BBC Radio Five Live, The Telegraph and Sky Sports News.

It seems that our message is getting across. Nigel Huddleston, the Minister for Sport, made a statement in the House of Commons yesterday, announcing that there would be a package of support for Premiership Rugby clubs. I spoke with Richard Graham, MP for Gloucester, on Friday, and he has pledged to help, and we’re grateful, too, to Gloucester City Council for their support.

At this time we do not know what the Government’s support will look like, and there is no timescale on when any support measures may be announced, nor how long they may last. The announcement in the House, however, is certainly a positive step.

Financial support, though, is only one aspect of what we are working with PRL and the Department for Digital, Culture, Media and Sport (DCMS) on. Our key objective is to find a way of allowing fans back into stadiums as quickly as it is safe to do so. A taskforce has been established to look into how this may be done. We very much hope that six months without fans at Kingsholm is a worst case scenario.

We are once again very grateful to everyone who has contacted us to ask how they can help. Next week we will be launching our own campaign which will explain how you can get involved.

We appreciate that we are not the only ones going through a difficult time right now, so our campaign will also focus on making sure you’re kept fully involved in what’s happening at our Club throughout the time when you’re going to be unable to visit. We will also be launching a new scheme which will help other Gloucestershire businesses during this difficult time and beyond.

We will also be letting those of you who have paid for 2020/21 Club Memberships know how we plan to make sure you get full value.

So while we undoubtedly face another very challenging period, I do feel that, with your support, we will manage our way through it just as we did during the lockdown. And, just as we did last time, I’m sure we will come out stronger the other side.

As always, your support is hugely appreciated. Together, we are a squad of thousands.

*Last year our Community team worked with over 200 schools, clubs and community groups, reaching over 15,000 young people. We also have programmes working with disadvantaged youngsters, disabled people, veterans and other groups.
Next Home Match
Kingsholm Stadium 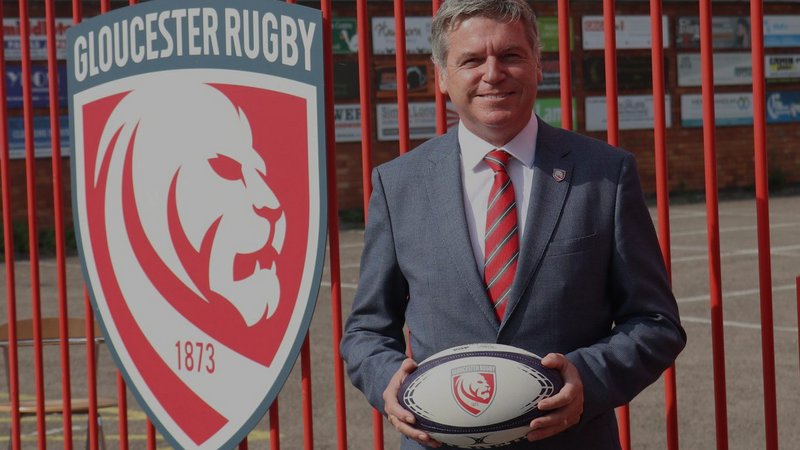 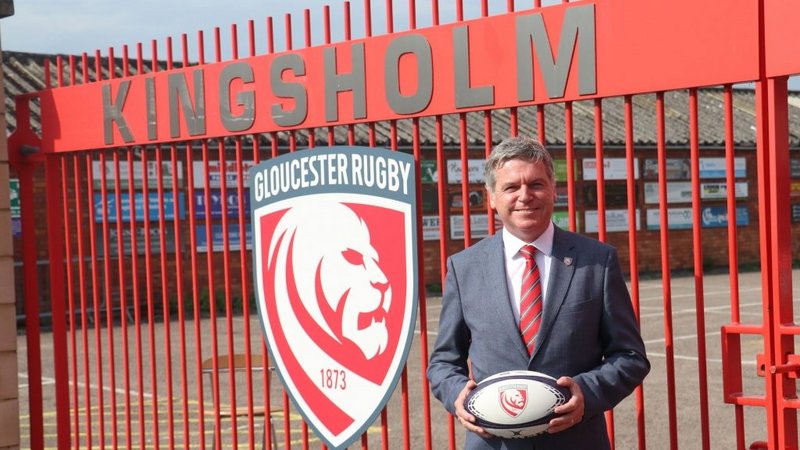