George Skivington has named his team for Gloucester Rugby’s away trip to Leicester Tigers in Round 1 of the 2020-21 Gallagher Premiership season.

James Hanson makes a welcome return from injury and will pack down next to Val Rapava-Ruskin and Jack Stanley in the front row. Ed Slater and Matt Garvey combine in an experienced lock combination with Jordy Reid, skipper, Lewis Ludlow and Ruan Ackermann making up the back row.

Joe Simpson and Danny Cipriani continue their successful half-back partnership and will provide a midfield combination of Mark Atkinson and Billy Twelvetrees with plenty of ball.

Jason Woodward, Charlie Sharples and Matt Banahan are starting in the back three and complete the starting 15.

Jamie Gibson is set to make his Cherry and White debut off the bench having joined the club from Northampton Saints earlier this month and is part of an exciting list of replacements who will look to make the difference when they take to the field.

Amongst the replacements is Will Flinn, who has joined on-loan from Hartpury RFC. Scrum half Flinn, joined Hartpury over the summer from fellow Championship side Coventry RFC. The Exmouth RFC product formerly played in the Premiership Rugby Cup for local rivals, Bath.

The game kicks off at 3pm this Saturday and will be shown live on BT Sport Extra 2. 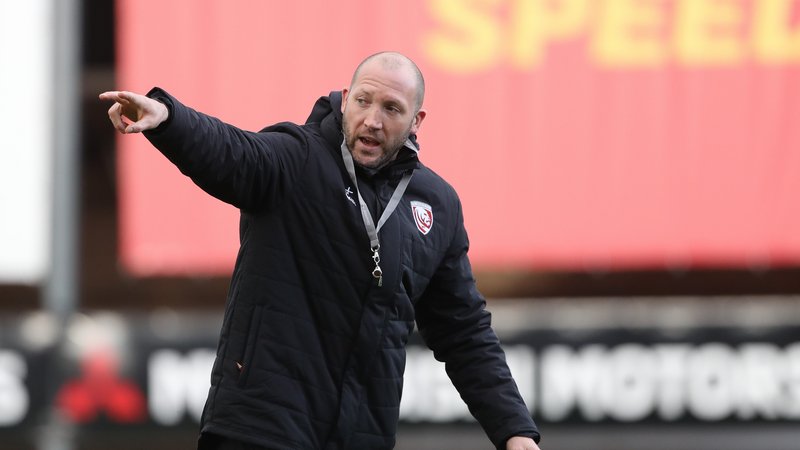