Walker, 22, has played 40 times for the Cherry & Whites having signed his first senior deal in 2019, having progressed via the Gloucester Rugby Academy.

A dynamic ball carrier, Walker has continued to develop his all-round game under the guidance of George Skivington having already made 9 appearances this season.

“We have made it very clear that our emphasis is to produce a constant supply of talented, home-grown players capable of performing at the highest level, and Henry is a player who fits that bill and continues to grow week on week.

“He’s been in and around the club for a while now and knows just how much it means to play for Gloucester Rugby.

“We are all excited to see Henry’s continued progression for his home-town club.” 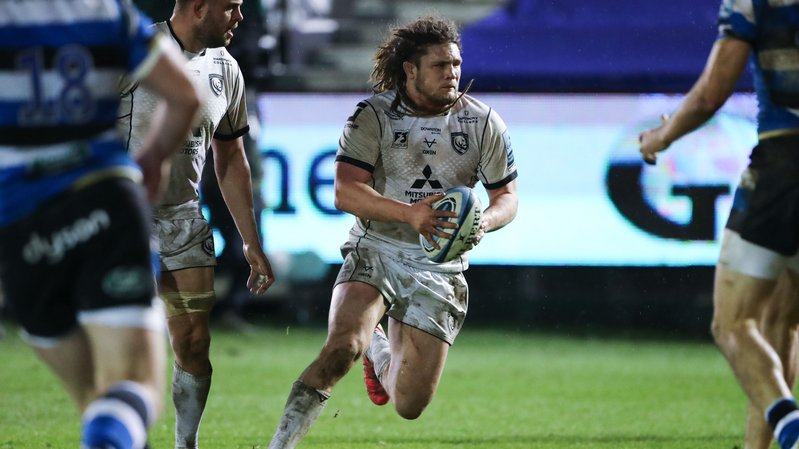 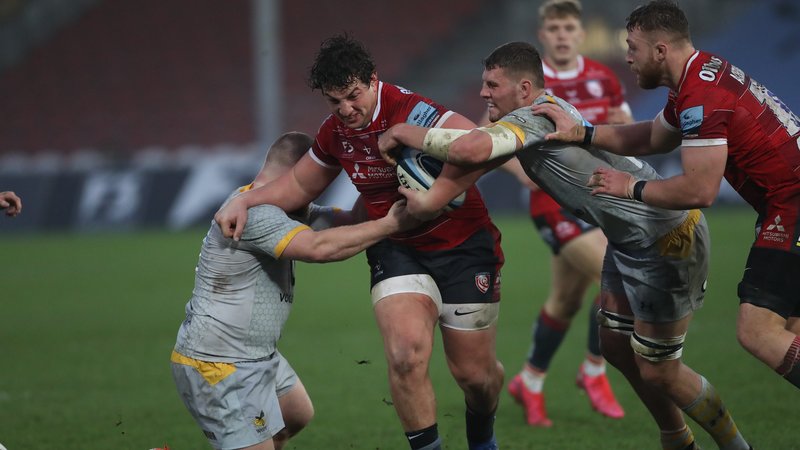 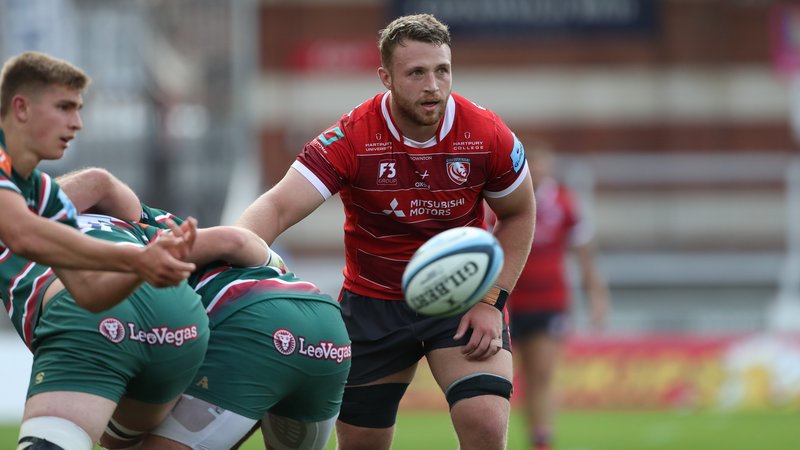