On International Women’s Day, Gloucester Rugby sat down with some of the women behind the badge to learn more about them and their roles within the club.

Let’s start off with where it all began for you, which was in 2014, quite late for you to first pick up a rugby ball!

“Yes, so my first game was actually when I was 17, at 18 I was involved in the Welsh squad and then I got my first cap when I was 19. It has been amazing and I could not have asked for anything more, I’ve kept pushing on from then and I love it.

“I use to go to my local rugby club in Seven Sisters to see friends and watch people play, and I stumbled across coaches for the women’s team, I didn’t even realise there was a women’s team there! I got chatting to them, talking about rugby and how I had never tried it out before so they said to come along on Wednesday which I thought would be a great opportunity and I’ve never looked back.

After only playing for a short amount of time, getting your first cap for Wales Women, must have been an incredible experience?

"It was surreal, my first cap in a World Cup was amazing. I got invited into the Welsh squad when I turned 18 and had done lots of training with them and I was unfortunate not to get into the Six Nations squad at the beginning of that year.

“Then towards the end of 2017 for the World Cup, we went to Ireland and it was just surreal to actually get my first jersey presented to me and then after the game to get my cap presented was amazing.

“My first game, standing in line with the girls singing the Welsh national anthem was a dream come true and then having to face the Haka against the girls I honestly couldn’t have asked for more for my first cap.”

You’re now here at Gloucester Rugby, both working for the club and playing for Gloucester-Hartpury Women, how are you finding that?

“It’s amazing, my life is at Gloucester now, playing here, working here, all my friends are here! It was a great transition coming here, I’ve worked with the WRU set up before and having the transition to coming here to Gloucester has been amazing, I’m really enjoying my job and the rugby so it’s all going really good.”

When you’re not on the pitch, you’re the club’s Lead Participation Officer, what does that mean?

“We’ve got a lot of boys in the club that like to take the lead on the more traditional side of the game with boys rugby, but my role is more the alternative side of rugby.

“I’ll ty to engage more with girls’ rugby within schools, look to do mixed ability rugby, anyone with disabilities and a big one is the wheelchair rugby in Gloucester, I take care of all of those roles.

“We try to get underrepresented groups within the community, BAME backgrounds, LSEG background and bring them to have opportunities within the game. What I love about my job is no day is the same, every day is different, I get to meet so many new people which is something I love about my role. One day I could be in schools doing girls rugby, then in colleges to mixed ability rugby and then Wednesday evening is wheelchair rugby.

“No day is the same, and there are so many opportunities to be created out there which is probably what I love most about my role.” 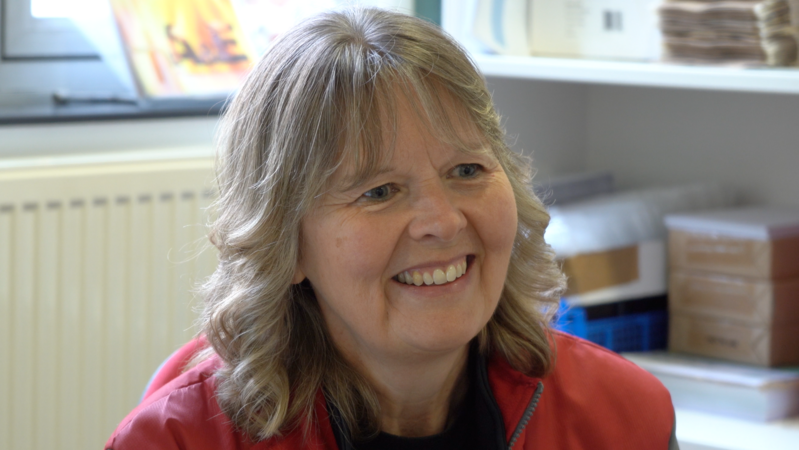 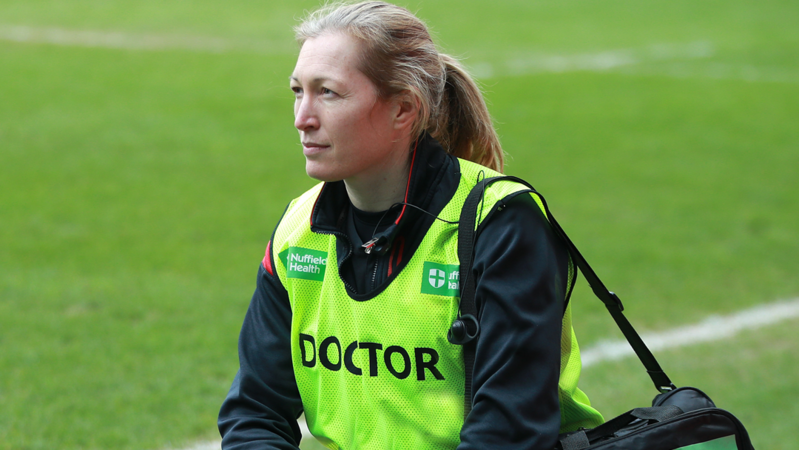 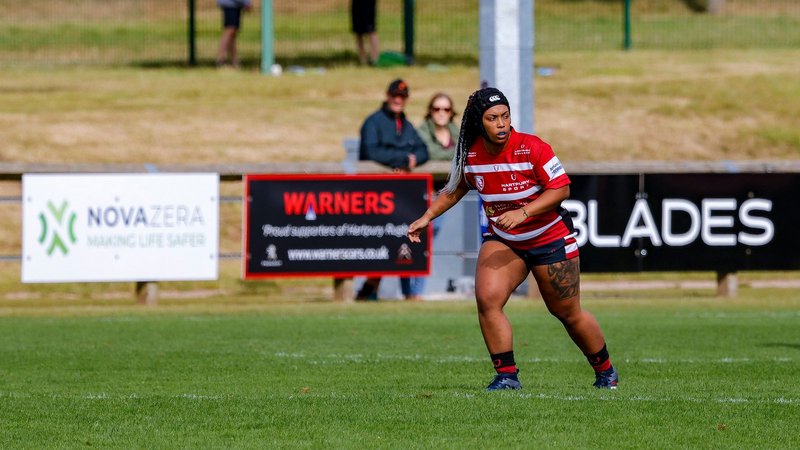