Gloucester Rugby is delighted to announce that Kyle Moyle has signed a permanent deal to remain at Kingsholm.

Moyle joined the club at the start of the season on a short-term deal from Championship side Cornish Pirates. The full back has since gone on to be involved in 6 of the 7 games so far this season.

The Cornishman came through the youth ranks of Penzance & Newlyn RFC, and made a name for himself with Cornish Pirates, where he has spent the majority of his career. However, Moyle will now move to the West Country on a permanent basis after a number of strong performances in Cherry & White.

Head Coach George Skivington was pleased to secure Kyle on a longer-term basis.

“Kyle has come in and grabbed the opportunity with both hands. He’s been excellent in the Championship for a number of years, and he’s not looked out of place in the 15 jersey for Gloucester Rugby over the last few months.

“He’s a player that is eager to make his mark and keep progressing, and his performances on the pitch and effort behind-the-scenes are testament to his character.” 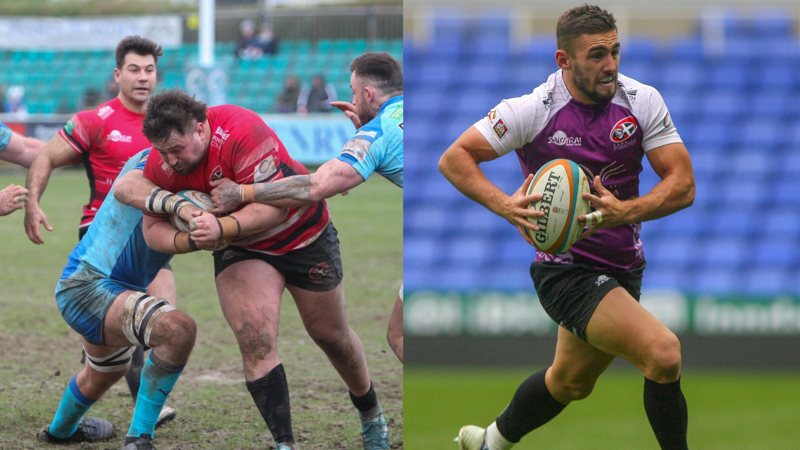