First delivered in 2008, to date the programme has engaged nearly 85,000 young players providing a competitive experience which is appropriate to their age and stage of development. Young players have the opportunity to play meaningful fixtures all within the spirit of rugby’s core values of Teamwork, Respect, Enjoyment, Discipline and Sportsmanship.

Land Rover have been working in partnership with Premiership Rugby since 2004, investing in all levels of the game, from grassroots to elite.

"The sentiment behind Land Rover’s ‘We Deal In Real’ campaign remains true, with the support of grassroots rugby a vital aspect of Land Rover’s partnership with Premiership Rugby."

Engaging nearly 68,000 youngsters with the sport through the Land Rover Premiership Rugby Cup, since its inception, has given the next generation of rugby stars the platform needed to develop their skills and grow the game.

The event format has been specifically created in order to provide a positive experience for young players that is appropriate to their age and stage of development.

The date for this season’s Land Rover Cup is TBC.

For more information and to enter please fill in the enquiry form below. 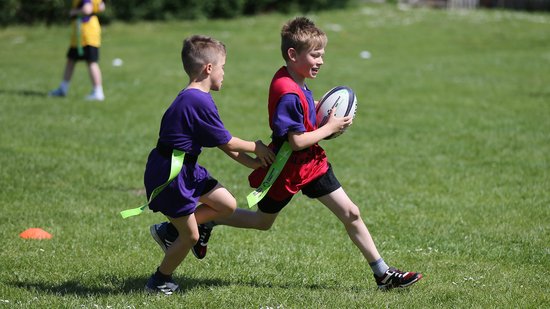 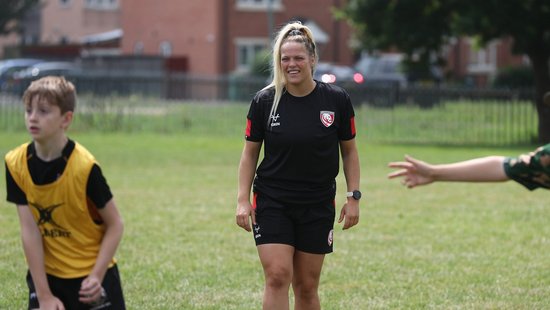 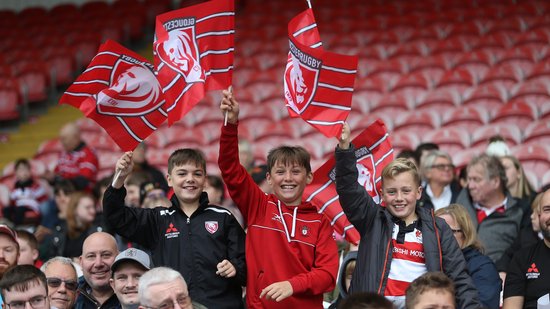 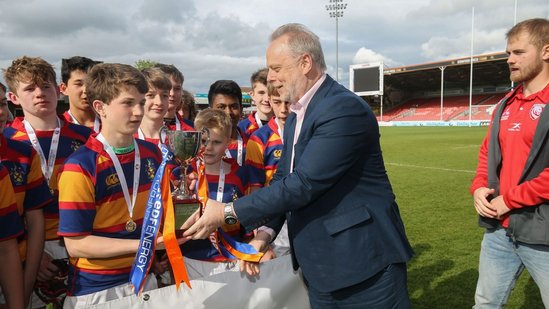 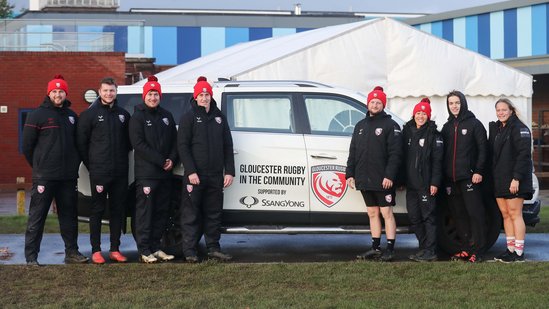