Gloucester Rugby is delighted to announce that scrum-half, Stephen Varney, has penned a new deal with the Cherry & Whites.

Varney, 19, exploded on to the scene under new Head Coach, George Skivington, scoring 3 tries in the first 3 games following the resumption of the Gallagher Premiership.

Prior to making his senior debut, the youngster progressed through the Hartpury ranks, before being offered a place in the Gloucester Rugby Academy. His talent also hasn’t gone unnoticed on an international level, with Varney representing the Italian national side at both under 18 & under 20 level.

Most recently, his form has been rewarded by a call up to the senior Italy squad ahead of their Autumn internationals.

“Stephen is really exciting prospect for the Club, and we’re delighted he has agreed a new deal.

His form over the last couple of months is credit to the hard work he has put in on the training field, and we’re looking forward to seeing him progress and develop further in a Cherry and White shirt.” 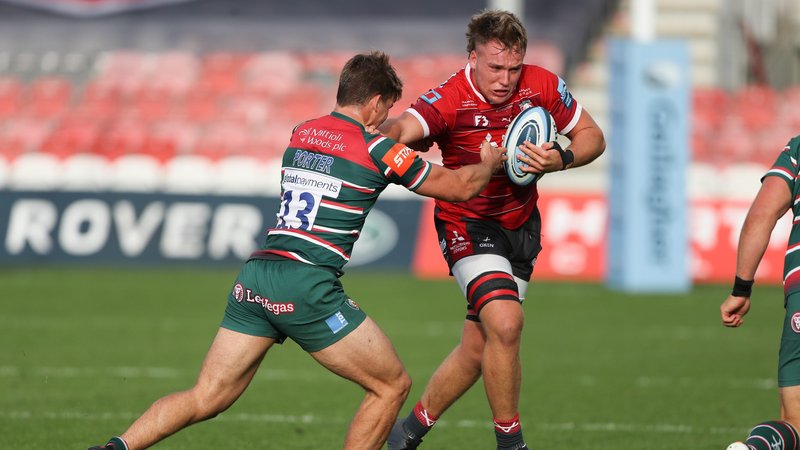 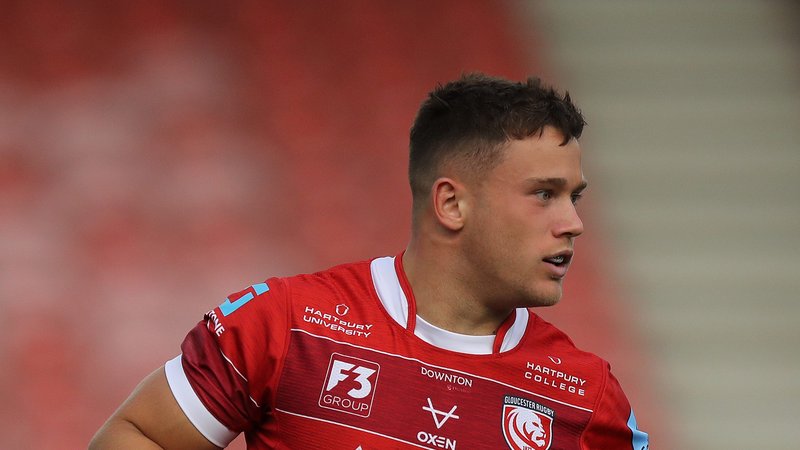 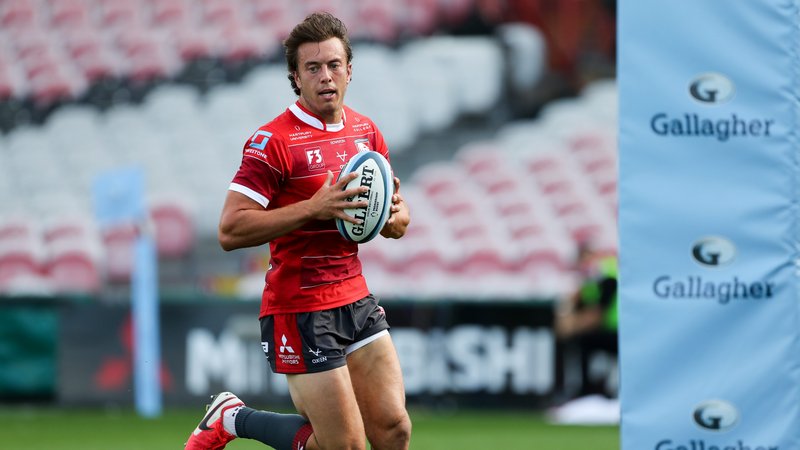